The Light Bowgun (LBG) is a compact Gunner weapon with great mobility. Its wide selection of ammo provides it with great utility, letting it control monsters quickly with status shots, or to deal high amounts of damage with its offensive ammunition.

The Light Bowgun can use custom mods to improve its attributes. By talking to the Smithy, players can install the following mods:

If a LBG's attribute is improved by an installed mod, it will be highlighted in green. Some attributes require just 1 mod for improvement, but others may require multiple mods. Mods can be stacked to improve their effects, and mods of the same type can be stacked up to 3 times.

The LBG's rarity determines how many mods it can equip.

Recoil refers to the severity of weapon kickback when a shot is fired. Different ammunitions have different recoils. Strong recoil will have a sever kickback effect and the player is unable to move during the recoil animation. 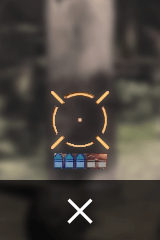 Light Bowgun's Rapid Fire enables it to fire multiple shots at the cost of 1 ammo. Different LBGs can Rapid Fire different ammo. Rapid Fire ammo will be marked with this icon:

Up to 3 Wyvernblasts can be set up on the ground. Shooting or attacking the Wyvernblast ignites it, which then creates explosions that harm monsters. Each Wyvernblast can create 5 explosions, and they can be ignited from friendly fire. The stronger the igniting attack is, the more powerful the explosions will be. Wyvernblast ammo regenerates over time. 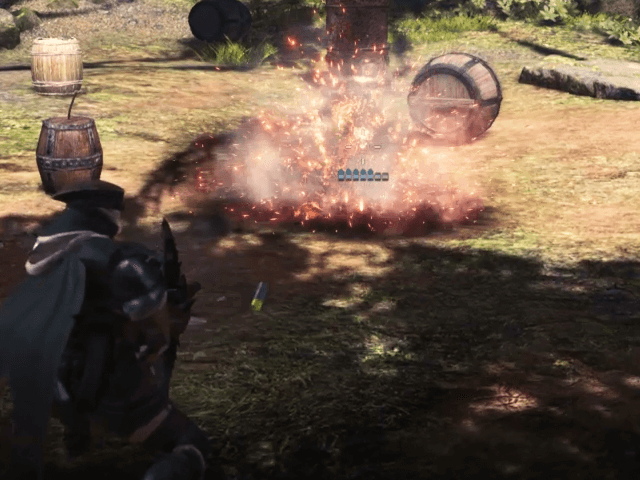